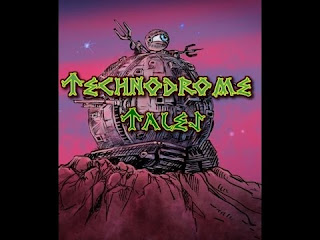 This was a fun episode.  The jokes were funny, the characters were clever, and the action was just the right kind of goofy.  Where the first episode of season 2 felt like the writers were still trying to figure out how to take the show in this lighter, goofier direction, this episode achieved everything it was going for.

With just Brad and I on the podcast this week, we ended up going a little shorter than usual, but Brad has a good sense of when we're out of important stuff to talk about.  If we'd have gone longer, we'd probably get off on some irrelevant tangent or something.  Not every podcast needs to be 3 hours long like War and Beast.