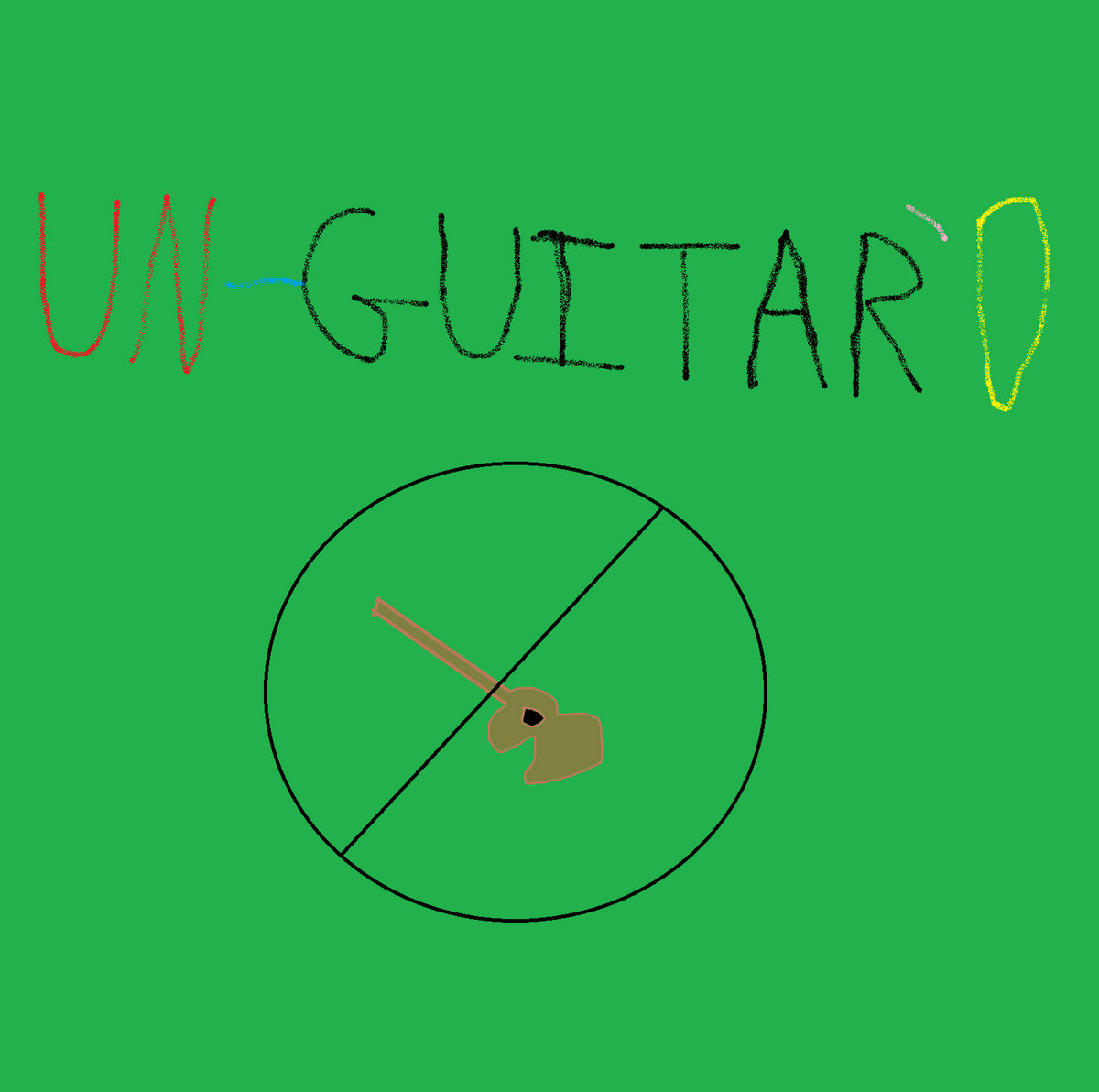 When I first started writing songs, they mostly consisted of me singing a basic memory over a few chords pounded over and over on the piano.  This Time was the last song I wrote like this prior to getting a guitar and singing a basic memory over the same three chords.  It's also a song that I've pulled out for various bands and projects.  I actually arranged the melody into a basic trombone quartet that was on "The After School Sessions," the first album I made in high school, and reworked the song into a laid back acoustic guitar tune on "Love, Politics, Religion," the other solo album I recorded in High School.  The version for Un-Guitar'd, however, is actually the only recording I remember doing that's done in the style that I've been banging on the piano all these years.  The piano was even the same one I wrote the song on all those years ago.

There were a few minor changes to the arrangement.  Originally, the song had a fourth verse that I honestly forgot about until after I'd already recorded the basic piano and vocals.  Many of the songs from that era had too many verses anyway.  Like Heart Shaped Rock, This Time works much better with fewer verses.  Also, the harmony parts at the end and the melodica part throughout were new, but various versions from high school introduced similar elements to the song.

I'll be starting work on my Christmas Album soon, so this may be the last Un-Guitar'd song for a little while, but I'd like to eventually put out 10 songs, so I'll continue to post them here as I record them.