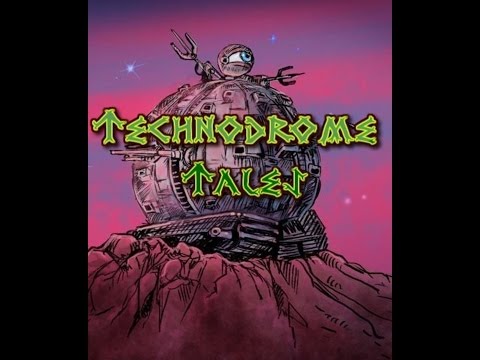 On this week's episode, my War and Beast cohost Emily joins Brad, Jerry and I to talk about the classic 1990 Teenage Mutant Ninja Turtles film.  We basically spend the whole episode gushing about what makes this film great.  Emily is an expert on all things Turtles, so she fits right in on the show(and is much less profane than she would be on War and Beast).  Brad keeps us from getting off track, and Jerry just goes deep on many of the greatest moments in the film.  If you're only going to listen to one episode of Technodrome Tales, this is definitely a great one to try!
Posted by KendallCast at 7:32 AM